Recently, I was struck by similarities between the Church and manufacturing companies.

Many manufacturing firms have an older workforce. They have been able to retain employees well and have had low turnover. This means that they don’t need to hire as many people. Although they are resistant to change, this has the advantage that they have people who have experience. There is a danger that many of them will leave within a short time, creating a recruitment crisis.

In recent years, many manufacturers have had difficulty recruiting young workers in high unemployment areas. It is believed that manufacturing has a poor image among young people. This includes:

· Being undervalued and badly treated.

While I’m sure that most of these statements were true in past businesses, I know the outdated image. Modern manufacturers are more proactive in addressing these concerns and taking a positive approach to the development and welfare of their employees. Problem is that images can take a while to change. Children hear horror stories from their grandparents, parents, and other adults. Many of these stories are passed down from their elders. Some may even pick up ideas from documentaries or historical dramas. Some might have even attended history classes in school. Most teachers are not knowledgeable about modern manufacturing. There is far less information available about the Twentieth century, and even the Twenty first century, than about the Eighteenth- and Nineteenth centuries.

What does this have to do with the Church

Many churches are filled with elderly people. The Church is often viewed negatively by young people. Because they have rarely been to a Church or read the Bible, they can only draw a negative view of the Church from what they see in the media and what they hear from older generations. These are the negative things they see:

· The need to sit still and be quiet for long periods.

It would be a surprise to many that so many churches have abandoned all of the above.

Just like in manufacturingThe reality is, however, more vivid than the image.

A lot of churches have invested a lot in updating their worship services, but less effort has been put into publicizing the changes. Some churches have done the exact opposite and had disastrous results. You can’t change the reality, but you can alter the image and ruin your credibility once you are “found out”.

Manufacturing is no different. While some firms claim to be modern, many of their actual practices are still Dickensian. This undermines the sector’s credibility. Teachers would be greatly helped if they kept up-to-date on manufacturing and Church issues. [Ofsted have criticised the lack of awareness among R.I. teachers.]

The Risk Management messageIt is important to realize that while you can address the image problem, you also need to address the reality. You run the same risk if your reality is not addressed. Both must be worked together if you hope to achieve success.

The 7C's to Branding

How to Select the Best Fitness Tracker 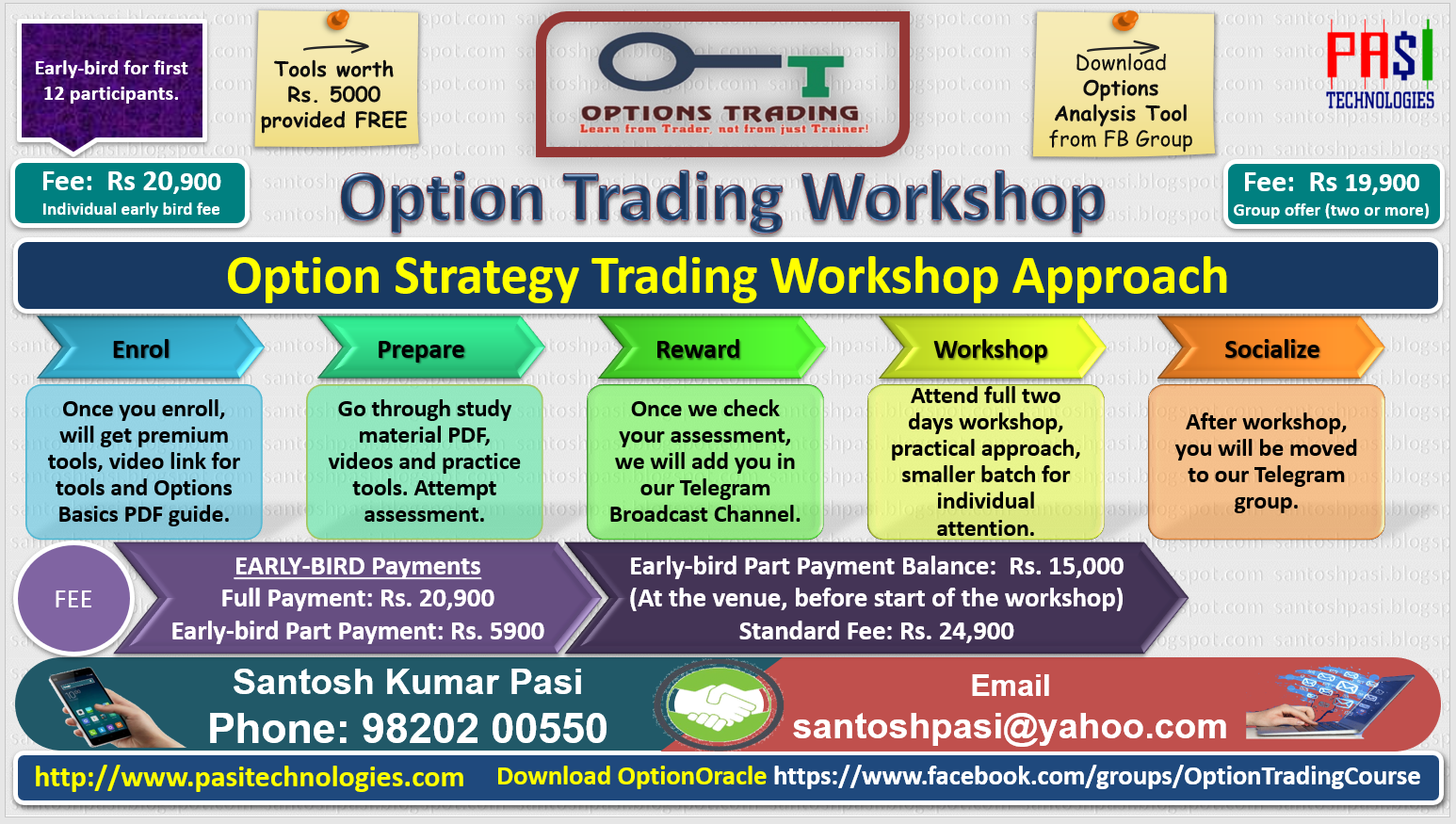 Option Trading Education – Back to the Basics 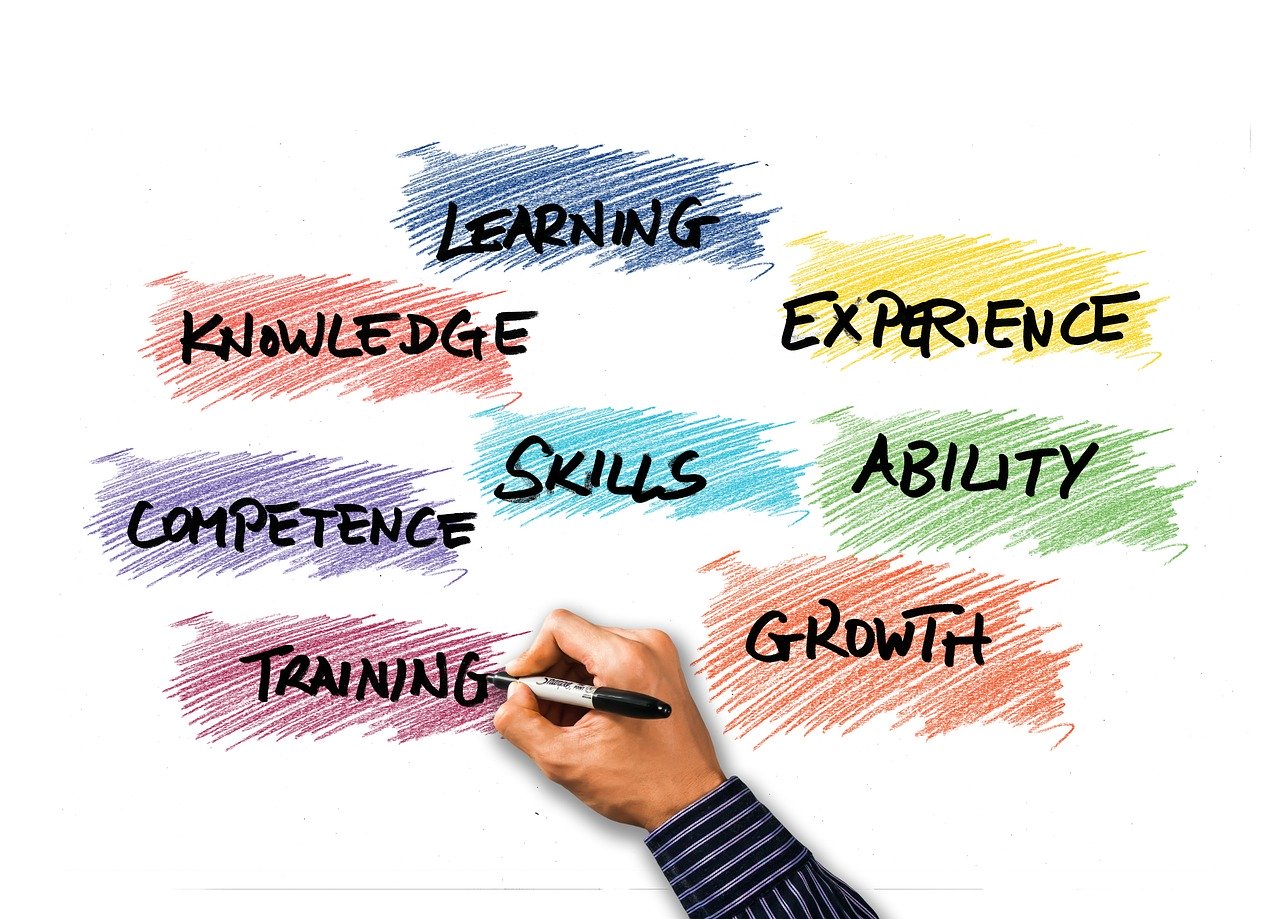 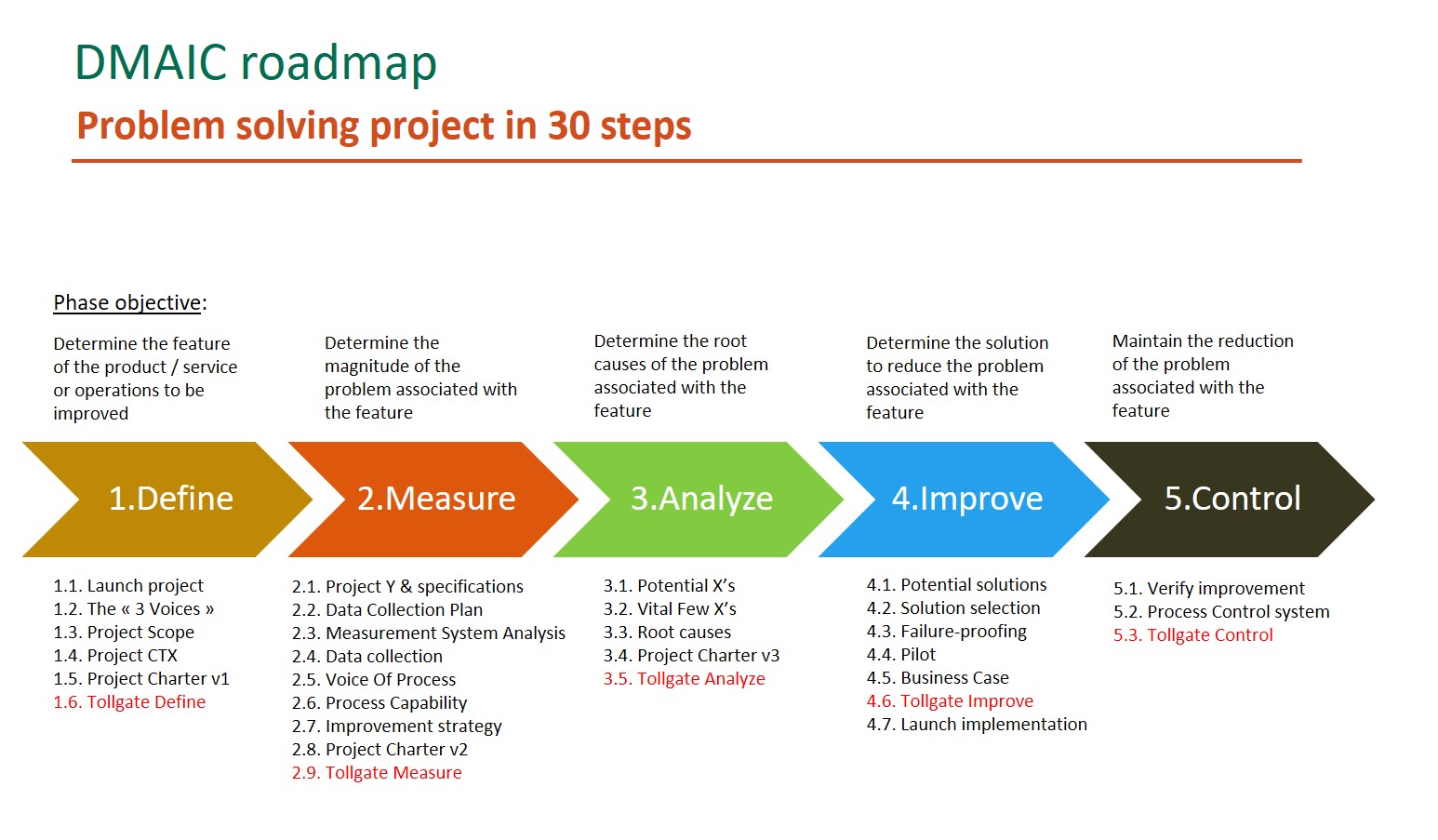 Some tools of the Lean Six Sigma – Analyze, Improve, and Control