Any small-wheeled, electric-powered device that has an electric motor is called a rideable., Such as a unicycle, scooter, scooter, segway, or skateboard. It’s considered a rideable if it is small enough to transport or ride on the sidewalk.

The 21st Century is certainly living up to its hype. It’s a truly great age of technology. Although we don’t have the true hoverboards or flying cars that Back to the Future predicted in the movie, there are some pretty cool gadgets available. The modern commute has been transformed by high tech innovation. You can commute to work or cruise the boardwalk in style with rideables.

Since the invention of the MotoBoard in 1970, motorized scooters and skateboards have been around since that time. Unfortunately, rideables weren’t possible due to the limitations of the technology. However, that was many decades ago and things have drastically changed.

Electric transportation for the modern age

In the past, if you wanted a car to take you to a destination, you would have to walk or pedal to get there. Today’s world offers eco-friendly electric alternatives to traditional transport. They’re called rideables.

The advancements in electric motors and battery life, urban congestion and funding options have made electric rideables viable and popular ways to commute. There are more startups interested in the market for wheeled tech, which allows for better design, availability, and lower costs. Electric transportation is making a comeback on sidewalks and streets because of all these factors.

So what do rideables look exactly like? It’s easy to miss them when you first see one. You’ll stand out from the crowd with rideables that come in many sizes and shapes. Some are new or unusual, while others are well-known and easily recognisable. The most well-known rideables include the scooter, electric skateboard, unicycle and Segway. You can find more information about the various wheeled wonders below.

As we mentioned, the Motoboard was the first ever electric skateboard. It was created in the 70s. Modern electric skateboards are superior to the original gasoline-powered prototype. They are now lighter, can travel farther, and can even be controlled via wireless remotes or phone apps.

The electric scooter is the most loved rideable. Scooter is often used interchangeably for two types of transportation. The first is the electric handlebar scooter, which has two inline wheels. The popularity of rideable scooters has increased as a convenient way to commute to work and around town.

This second type is called self-balancing. However, many people now call them hoverboards to avoid confusion. These two-wheeled balancing boards look similar to a Segway, but are much more low-key and have no handle bars to hold on to. The rider can either lean forwards or backwards to travel, and the board will adjust its speed based on how much weight is being carried.

Rideables have many benefits

These motorized transportations offer many advantages and are far more than just fun-to-ride gadgets. These rideables can be used in almost every aspect of your day. It can be used for all kinds of purposes, including commuting to work or zipping around the city. Because they are light and portable, you can easily transport them on the bus or train.

Because they don’t require gas, they are cheaper and more sustainable than cars. You don’t even have to fight for parking spots. They are also far less stressful and safer than cars because they don’t have road traffic.

Although rideables are often used for commute and leisure sports, they are also becoming more popular as exercise tools. Most boards require a balance technique and extra energy to be able to ride well.

Motorized machines were expensive at one time, making them unaffordable for most people to buy. As can be seen, personal transporters and rideables vary in many ways. Their prices can also vary depending on what technology is used. These personal transporters can travel long distances and are usually self-balancing. Technology advances will ensure that prices continue to fall. Although they aren’t yet mainstream, rideables will soon become more affordable than you might imagine.

For any skill level, a learning curve

Different rideables require different riding skills. An electric scooter, for example, is more stable than a self-balancing unicycle due to its larger base and additional wheels.

The size, features, number and balance requirements for electric transportation vary greatly. Solowheel is an example of an unicycle that utilizes multiple sensors to keep it upright. You will need additional balance techniques to safely ride it. The Hovertrax, on the other hand is a two-wheeled personal transport device that does not include handlebars. To ride it, you must point your toes down to move forwards, and up to move backwards.

What makes it a rideable vehicle?

A rideable, technically speaking, is any type of transportation device that has the following characteristics: Optical Computing in IT 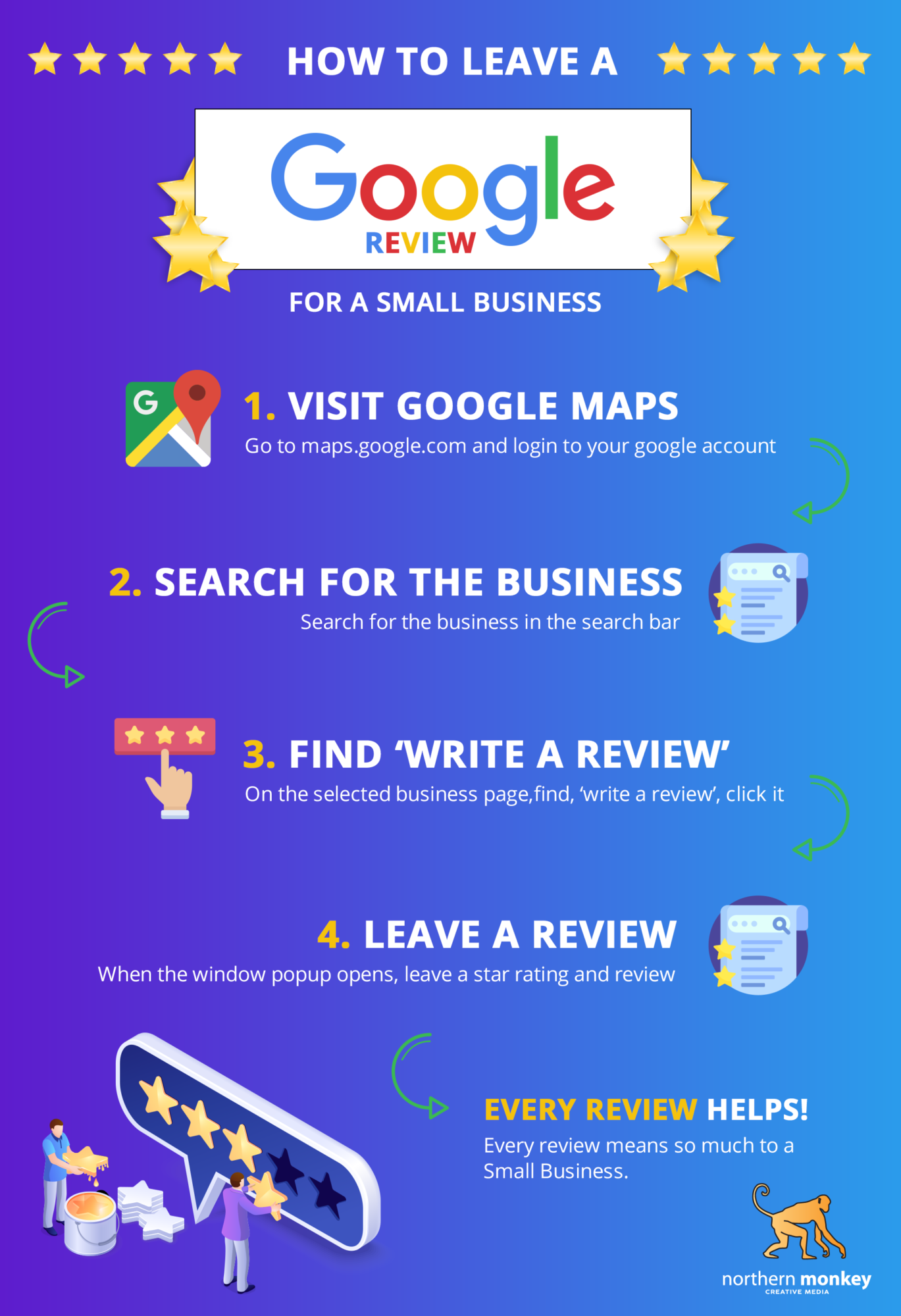