Entrepreneurs are the backbone of modern ideas and the world. Their contributions go far beyond the realm of business and economics. They are the ones who have contributed irrefutably to the development and growth of society at large. The current success of developed nations around the globe is due to the collective efforts of intrepid entrepreneurs. Their innovation also contributes to much of the future prosperity in many of the developing countries.

The greater rewards of taking risks, starting a business and developing it into an enduring success story go beyond the immediate beneficiaries. Entrepreneurialism can lead to national and individual prosperity through its financial flexibility and financial freedom. This holds true for countries around the globe, but is particularly relevant for Nigeria which is on the verge of a new age of progress.

Nigeria is home to the Ibo people, an extremely resourceful and entrepreneurial ethnic group. This well-endowed subsaharan nation is characterized by a strong undercurrent in enterprise, which has allowed it to survive and overcome a difficult past.

Nigerians were able to inherit a wealth of oil and gas resources after renouncing British colonial rule in 60. The early regimes in Nigeria relied heavily upon non-renewable resources for rich returns. The 1970’s saw a period of immense national profit, an amount of over $600 billion for four decades. Civil strife and political instability created an environment of disinterested growth that eventually led to a steady decline in agriculture and traditional industries. The result was the “Nigerian Paradox”, a state of extreme economic inequality that drove the majority of this country’s resource-abundant population into poverty.

In a state of economic stagnation, traditional Nigerian entrepreneurship was conceived as a survivalist endeavor. A combination of poor human development indicators, unemployment, and infrastructure deficiencies led to the creation of an informal economy. This economy relied almost entirely on individual initiative and a high level of risk-taking ability. The unorganized, vast sector that covered a wide range products and services quickly filled in the gaps left by years of mismanagement and failed economic policies. Ironically, Nigeria’s informal sector now accounts for more than 65% of the Gross National Product.

1999 was the year of democratic return in Nigeria. It brought economic reforms to the country and a renewed emphasis on enterprise development as the only way to achieve sustainable growth. Nigerian leaders began a massive programme to disinvest and financial deregulation in an effort to increase business development within the Micro, Small and Medium Enterprises (MSME) sector. While progress has been hampered largely by institutional deficiencies as well as widespread bureaucratic, political corruption, it is still too early for us to comment on the long-term successes of Abuja’s renewed efforts to jumpstart the economy.

The country’s inability to keep pace with the developed world is due to a lack progressive and holistic policies. This is especially evident in the field of education. The Nigerian government has been making tangible efforts to implement universal basic education as well as mass adult literacy programs in line with the Millennium Development Goals. It hopes this will enable Nigerians to be competitive in the business world. This is a deliberate effort to foster entrepreneurial vigour in Nigeria’s large population of 148million, of whom more than half live in extreme poverty. International and private aid agencies have collaborated in this direction, such as the United Nations Transfer of Knowledge Through Expatriate Nation scheme. It is important to educate potential entrepreneurs and give them the skills they need for success.

Export is the final aspect of Nigerian entrepreneurialism. Historically, it has been restricted to non-renewable resource. Emerging entrepreneurs can get involved in exports in the non oil sector, which is also a crucial instrument for rapid growth. A new tax regime is expected to encourage emerging businesses, making trade with countries in Europe, Asia, and the Americas a boom sector.

Despite the recent successes that have shown Nigeria has the potential to be a global leader in entrepreneurship, there is no doubt about the seriousness of the challenges ahead.

Nigeria isn’t viewed as a promising destination for business. This is one of the main problems. Potential investors are being turned away by the high cost of doing business, corruption, and other systemic problems in Nigeria’s economic policies. Further turn-offs include massive infrastructural gaps, especially with respect to electricity and roads. However, Nigeria’s fragile and insecure polity is the most important problem. It is constantly at risk from rising religious extremism and civil intolerance.

The second major obstacle to Nigeria’s growth is social problems. These are the result of poor human development indicators and a lack of inclusive growth. From the perspective of rapid economic and social growth, Nigeria’s second major obstacle is the status of women and their limited participation in entrepreneurial activities. Further complicating the problem is the severe divide in urban and rural population.

Entrepreneurialism is the cornerstone of any nation. However, Nigeria cannot reap the full benefits from a dynamic, evolving economy without overcoming its social, political and financial obstacles. Nigeria can unlock its potential economic potential by embracing informed government policy, education, and international participation.

The importance of interior design and event management 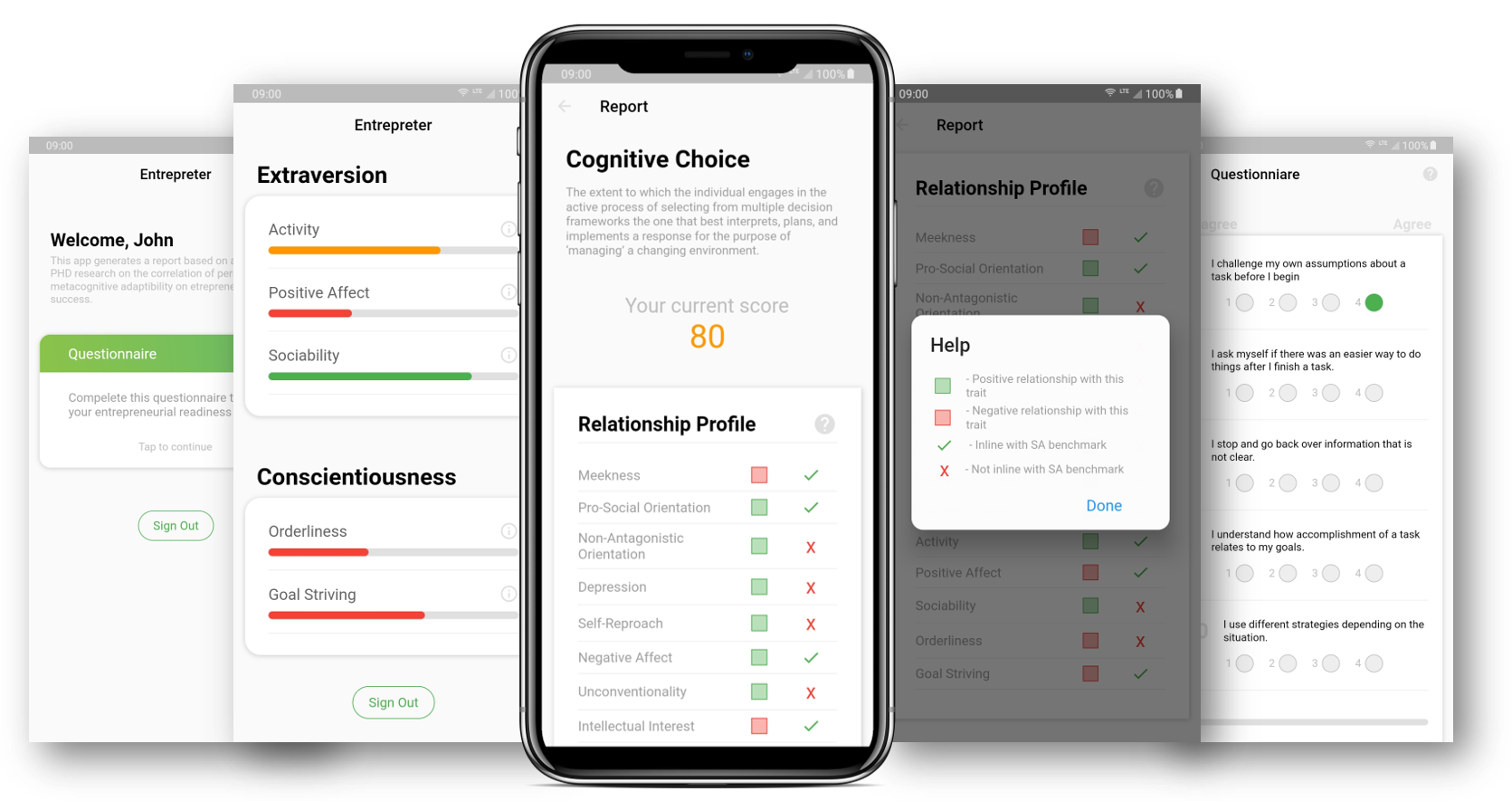 Take the Entrepreneur Test to gauge your entrepreneurial readiness Two mantras of a successful entrepreneur 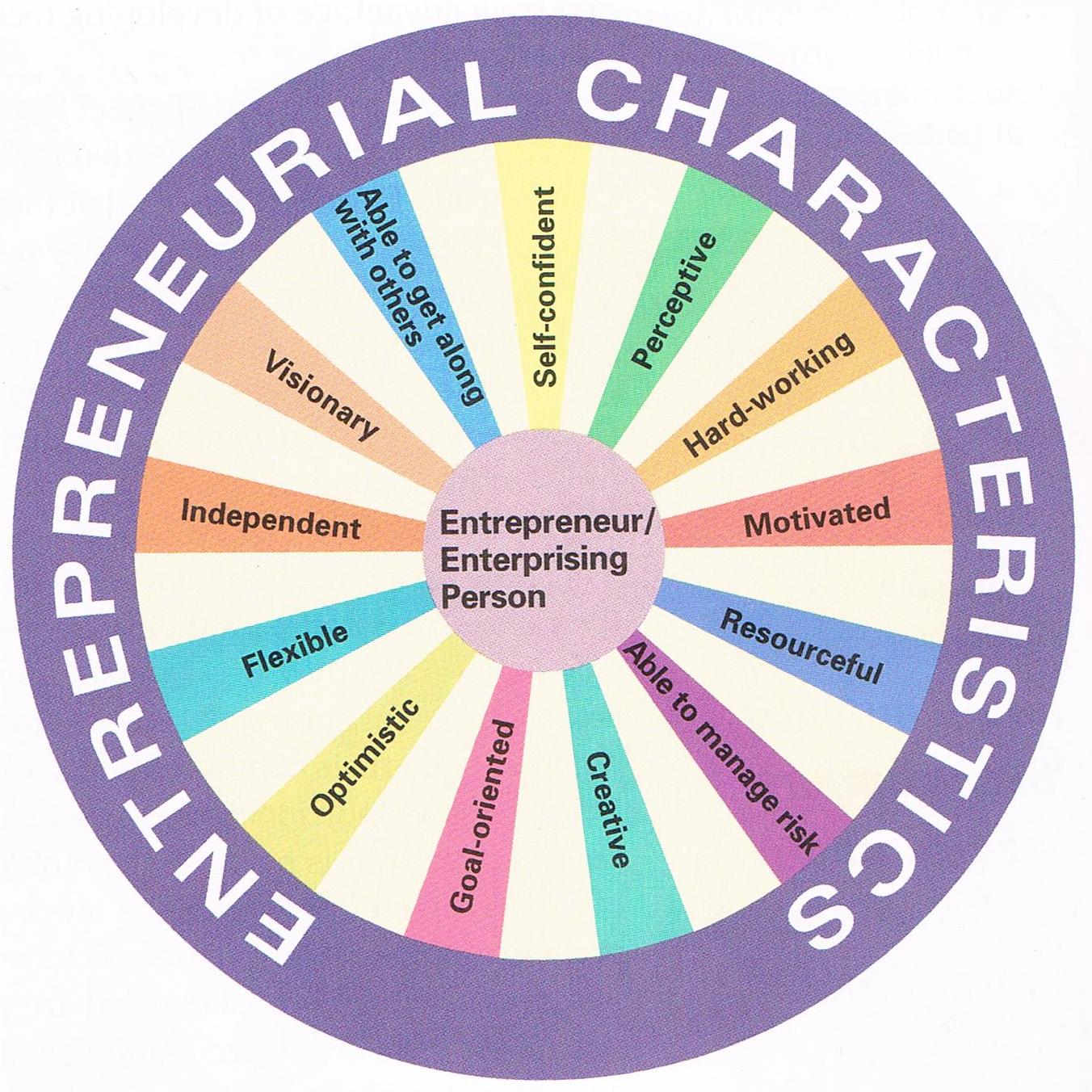 These are the 7 Essential Characteristics Entrepreneurs Need