It’s not surprising that Nietzsche is referred to as an eastern mystic. The chapter “On the Three Metamorphoses” from Friedrich Nietzsche’s “Thus Spoke Zarathustra: A Book for All and None,” (in the German original: Also Sprach Zarathustra: Ein Buch für Alle und Keinen) accurately outlines the path to (spiritual) awareness.

Nietzsche refers to a person’s entire life as three metamorphoses of their spirit. This development is called the camel’s, lion’s, and child stages by Nietzsche.

This sounds a bit too spiritual, so we could replace “spirit” with “awareness.” Awareness is the key to success in business and life generally. It is possible to safely assume that entrepreneurs who are successful analyze the environment and then rationalize. However, they make decisions based on an intuitive awareness. Malcolm Gladwell refers to this as “the power to think without thinking”.

Friedrich Nietzsche published “Thus Speak Zarathustra” in sections between 1883-1892. In a world of information overload, the importance of the three metamorphoses was even highlighted more than 100 year later.

Here are the basic assumptions of Nietzsche’s statements: Humans were not created complete. We are simply born into the world with the potential to develop. However, evolution is an intrinsic part of our nature. The stages of the camel and lion are all part of a person’s development.

The camel’s role is to assimilate the past, which means that society gives us knowledge. This stage is primarily about memory and dependence on the dominant view of the world. The camel represents being a good citizen. It is about assimilation.

Rebellion against the camel stage is the lion. Assimilation of shared information has reached a point where the inner self rebels against the environment, and becomes a guide for authenticity as well as independence. It is not a bene that most people are still camels throughout their lives. People laugh at entrepreneurs who do things that “will never succeed.” The lion moves from heteronomy into an internal locus for control. The ego becomes one. Camels see lions as dangerous and can sometimes feel the camel inside. “Can I make money online from home?” Or should you choose to pursue a well-respected career? It can be difficult to get rid of the camel. The memory of the camel and knowledgeability of the lion are two different things.

The last stage of a child is more than a rebellion. It can also be described as a revolution. Nietzsche says that the second childhood, which is also known as the “biblical one,” is the real one. The stage of the child is when a person can be completely free from the past and future. Creativity and interdependence, happiness personal and economic, truly coincide. Human intelligence has reached wisdom.

What is a marketing strategy? Hold a workshop 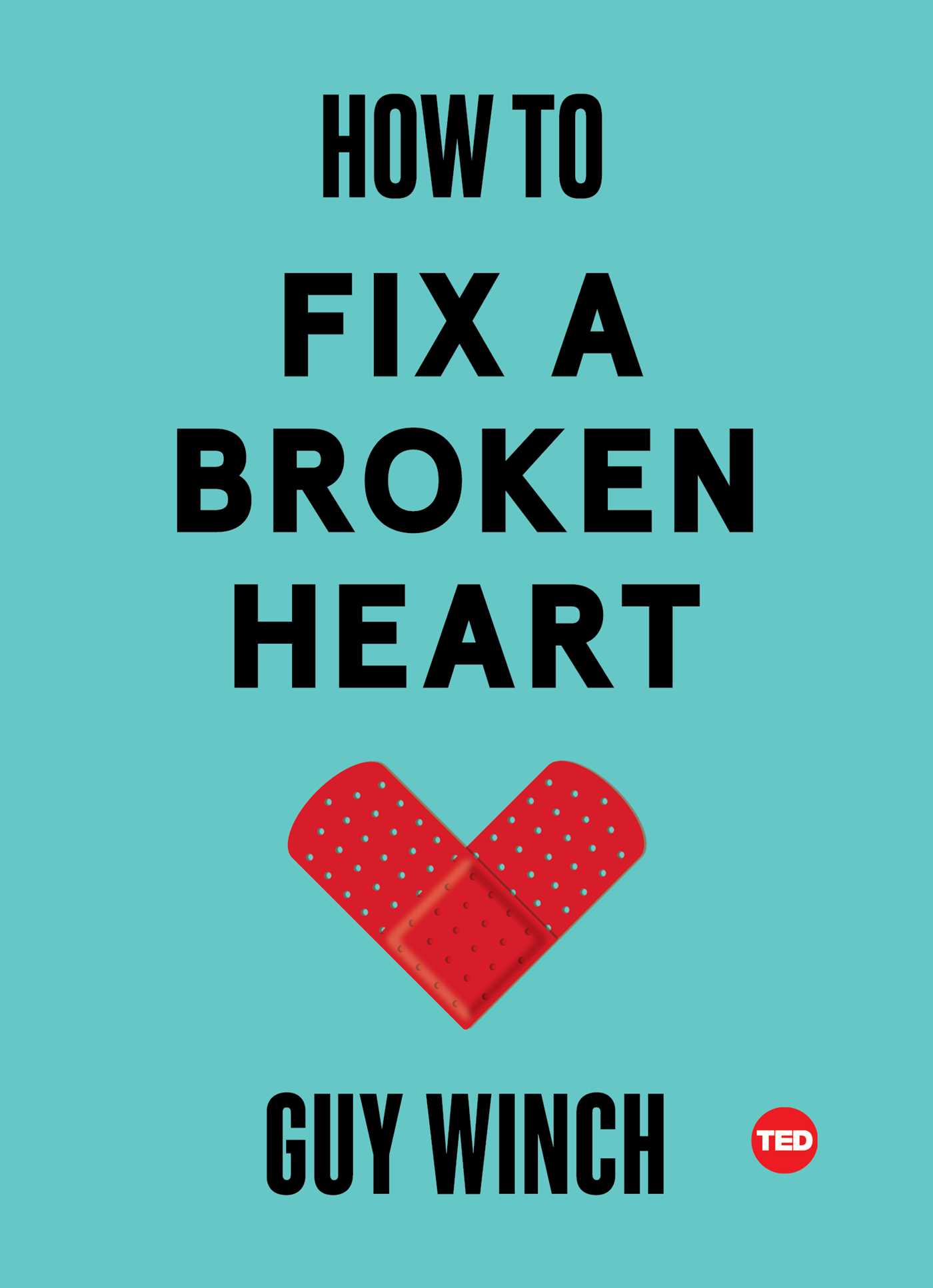 Broken Hearts: What does your heart say about your business? How to be a decisive action-oriented entrepreneur

MLM Entrepreneur and Employee Mindset: Learn how to become a MLM business owner. 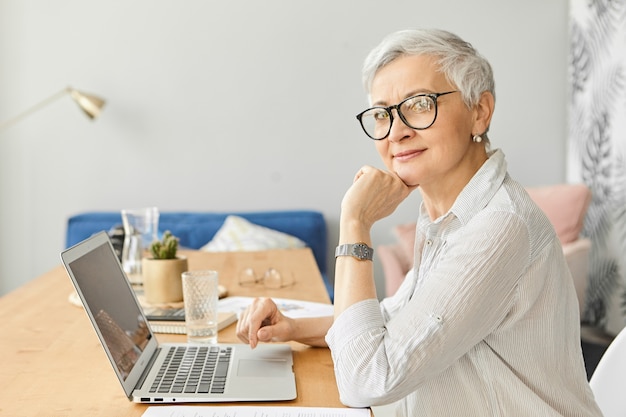 The Realistic Perspective of Being Self-Employed