The economic outlook is dependent on certain economic variables such as innovation, risk bearing and resource mobilization.

Risk TakingThis is another economic variable around which the economic outlook revolves. Entrepreneurs and non-entrepreneurs are different because they take on risk. Entrepreneurs tend to take calculated risks. They take the risk of uncertainty in the market. There are both critics as well as advocates for this idea. Although entrepreneurs might not risk their own money, they may be more likely to lose reputation and get a better job elsewhere.

Resource Mobilization Here, entrepreneurship can be described as being alert to potential profits in the economy. Entrepreneurs play the role of opportunity identifiers, allocating resources to pursue opportunities. In this way, entrepreneurs can identify and synthesize information from the environment to make decisive decisions.

This article has defined entrepreneurship as a combination of resource mobilization and risk-taking. Apart from the economic variables mentioned above, entrepreneurs can also be seen as a result of the personal motivations, motivations, and incentives of each actor involved in the act of entrepreneurship. This is the psychological view, which will be the topic of a future article. We will also be looking at the small business perspective and the process.

To help more prospects turn into gold, we offer a free lead system

Two mantras of a successful entrepreneur 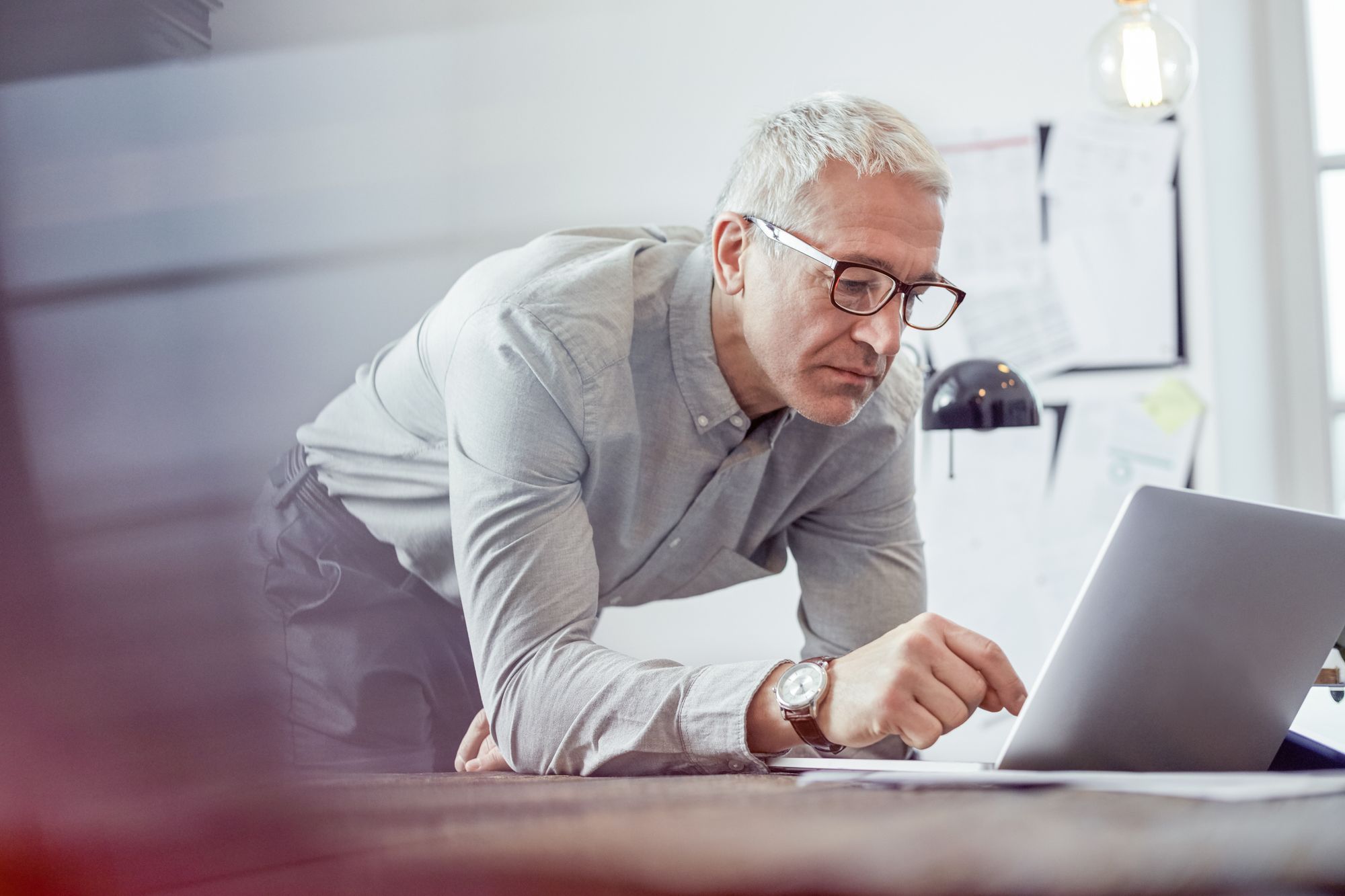 Executive and Entrepreneur: What’s the Difference?

Secret Shame of Having a Full-Time Job